Review: All The Ever Afters

This one took me a bit to get into because while I was reading the first few chapters, I kept thinking it was Cinderella’s voice. I had to remind myself many times that this isn’t another story about a princess.

Once I accepted the new perspective of a story I know by heart, I really enjoyed All the Ever Afters.

This book tells the story of Cinderella’s step-mother (Agnes). From her childhood to motherhood, we see the how good and evil from one story may not be true in another. Here, we are given a new spin on the story of Cinderella and her wicked stepmother. This retelling takes a lot of the magic out of the story, but I still found it enjoyable.

I loved the way the author was able to turn someone who we grew up despising, I found myself sympathetic towards her story. Agnes’s life was incredibly hard, but she managed to come out on top thanks to her quick wits. I admire her after reading this book.

The same is true for Agnes’s daughters, also known as the ugly stepsisters. Two characters we always thought to be cruel to Cinderella, were just narrow-minded.

All the Ever Afters is fantasy, and it isn’t as light-hearted as you may expect it to be. However, I would highly recommend it to any fan of Cinderella.

About All the Ever Afters

In the vein of Wicked, The Woodcutter, and Boy, Snow, Bird, a luminous reimagining of a classic tale, told from the perspective of Agnes, Cinderella’s “evil” stepmother.

We all know the story of Cinderella. Or do we?

As rumors about the cruel upbringing of beautiful newlywed Princess Cinderella roil the kingdom, her stepmother, Agnes, who knows all too well about hardship, privately records the true story. . . .

A peasant born into serfdom, Agnes is separated from her family and forced into servitude as a laundress’s apprentice when she is only ten years old. Using her wits and ingenuity, she escapes her tyrannical matron and makes her way toward a hopeful future. When teenaged Agnes is seduced by an older man and becomes pregnant, she is transformed by love for her child. Once again left penniless, Agnes has no choice but to return to servitude at the manor she thought she had left behind. Her new position is nursemaid to Ella, an otherworldly infant. She struggles to love the child who in time becomes her stepdaughter and, eventually, the celebrated princess who embodies everyone’s unattainable fantasies. The story of their relationship reveals that nothing is what it seems, that beauty is not always desirable, and that love can take on many guises.

Lyrically told, emotionally evocative, and brilliantly perceptive, All the Ever Afters explores the hidden complexities that lie beneath classic tales of good and evil, all the while showing us that how we confront adversity reveals a more profound, and ultimately more important, truth than the idea of “happily ever after.” 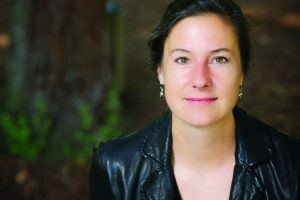 Danielle Teller received her medical training at McGill University, Brown University, and Yale University. She has held faculty positions at the University of Pittsburgh and Harvard University. In 2013, Danielle pursued her childhood dream of being a writer. She is the author of one book of nonfiction, Sacred Cows: The Truth About Divorce and Marriage, and has written numerous columns for Quartz. She lives with her husband, Astro Teller, and their four children in Palo Alto, California. All the Ever Afters is her first novel. 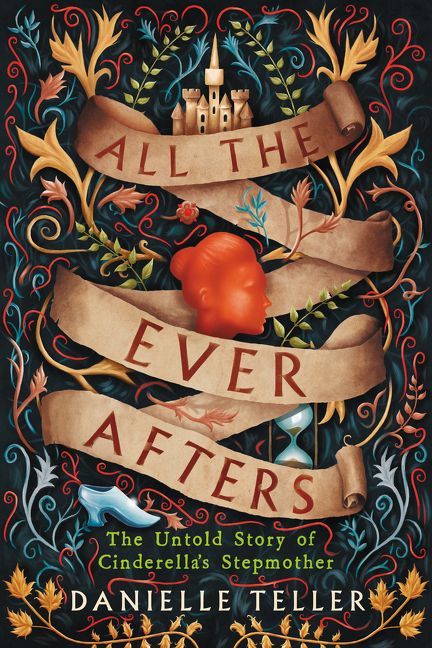 All The Ever Afters
Danielle Teller
Fantasy
William Morrow
May 22, 2018
384